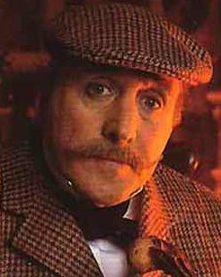 Also those who come from behind to win – tortoises and hares (see them at the tops of this page). 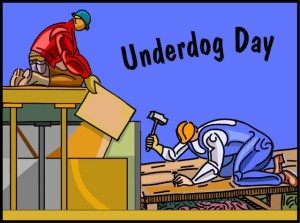 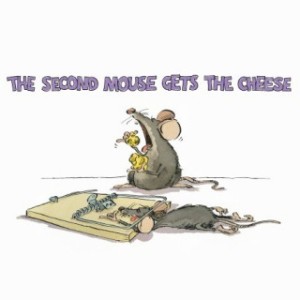 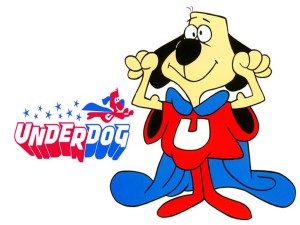