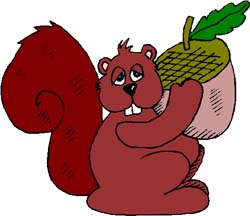 There are ten good FAQs listed in a blog posting [click here], which apparently is from the day’s founder but his/her name is not given — here it is:

Q: What is Squirrel Appreciation ‘Day, and who is the founder?

A: I am the founder of Squirrel Appreciation Day, which was started in 2001. It falls on January 21st, and while there are no official events scheduled, you can help celebrate by putting out extra food  for the squirrels.

•  In their 2010 article “Squirrel Appreciation Day is January 21: Are You Ready?” in the  Huffington Post last year. 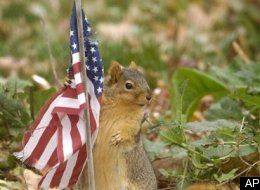 •  A squirrel can fall more than one hundred feet without hurting itself.