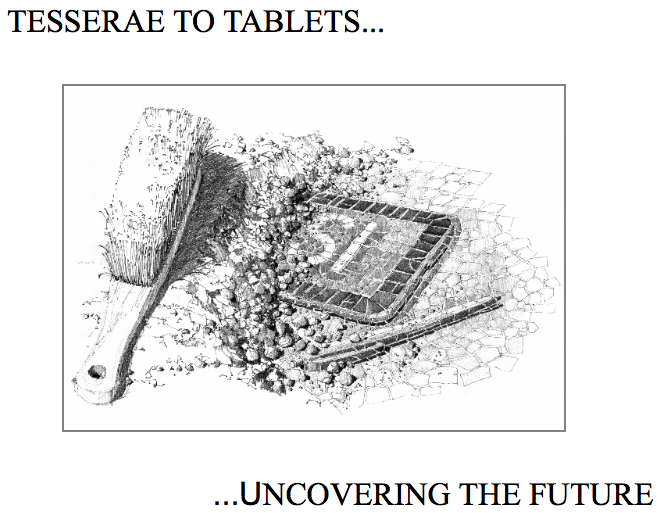 Awarded for an outstanding index published in the United Kingdom.

Will one be awarded this year? As we understand it, the last one awarded was in 2012. 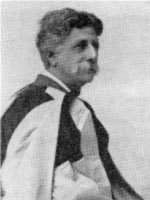 Henry Benjamin Wheatley (1838-1917), a prolific writer, editor and indexer.  To some he is known as “The father of British indexing” writing seminal texts on the art of indexing, and today his memory lives on with the annual awarding of the Wheatley medal – given for an outstanding index.