For the past eight years Dalemain has hosted The World’s Original Marmalade Awards & Festival.

Over 2,000 jars of marmalade have been entered into this year’s competition, a significant increase from the 50 jars in 2oo5, the first year of the festival. The entries come from all over the world. The winners will be available at Fortnum & Mason on Piccadilly in London.

Dalemain now is at the centre of the marmalade map.

We especially enjoy watching the three-minute YouTube video about how to wrap jars of marmalade for posting: 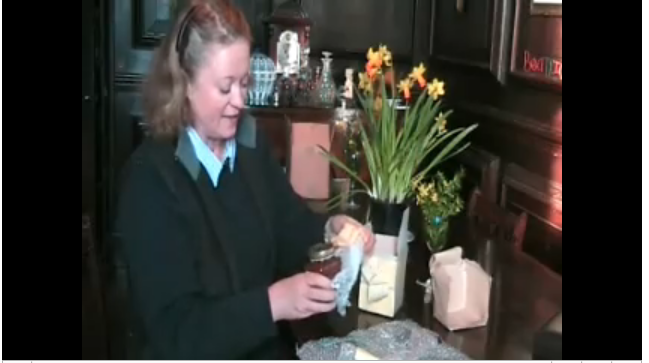 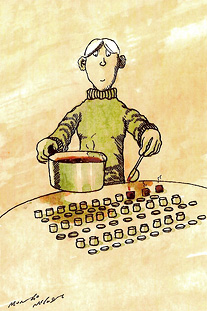 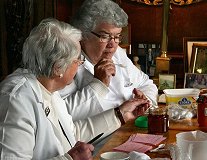 The festival’s market area — selling marmalade and other products: 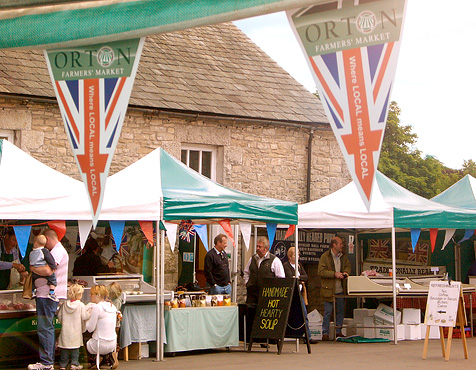 515th anniversary of marmalade imported into England . . . we blogged about this recently . . . click here to read the fascinating background of marmalade in England.