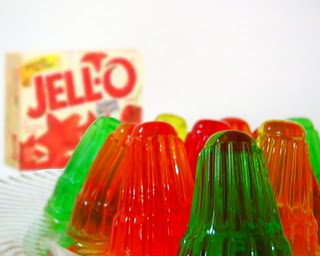 Salt Lake City is Number One

Salt Lake City has the highest per capital consumption of Jell-O not only in the U.S. but in the whole world.

In 2001, Governor Leavitt declared the second week of February each year to be Jell-O Week. And the state’s legislature declared that Jell-O is the Official State Snack.

Celebrating the news, Bill Cosby, a long-time spokesman for Jell-O, said, “The declarations were not gimmicks for selling more Jell-O but a celebration of Utah as a family state.” Was he saying families that eat Jell-O together stay together?

The declarations were not free of controversy. “The suggestion that Jell-O is the carrot-sprinkled glue that keeps families together has pushed me over the edge,:” said Senator Ron Allen as he cast his vote in opposition to the declaration.

Another legislator, Senator Gene Davis, offered a counter snack: ice cream. “Ice cream is not sexy. It’s not wiggly and jiggly. But it’s made in Utah.”

At the end of the day, Jell-O won. 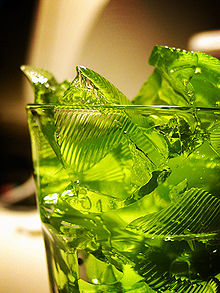