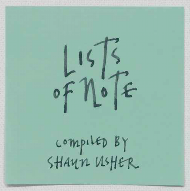 Dull men love lists. A great new book that is a great gift for a dull man is  Lists of Note — an amazing book — 125 lists from as early as the 12th Century BC up to recent times.

It can be a last-minute gift as it’s on Kindle. 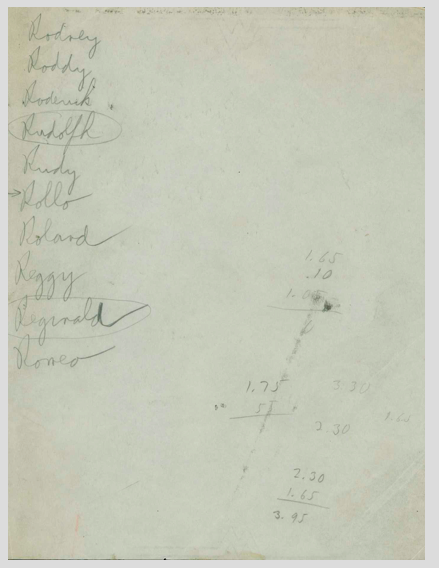 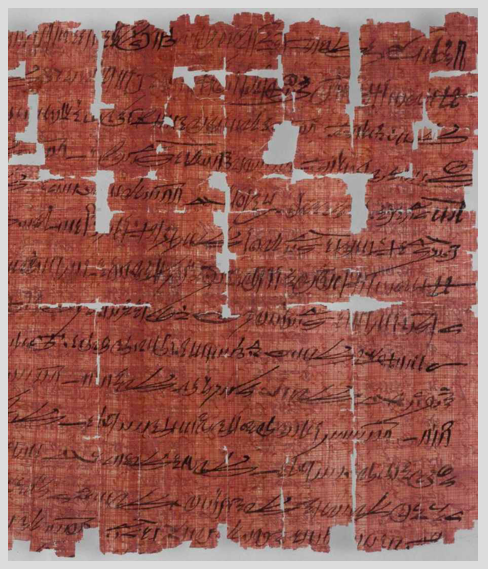 From 1220 BC: list of dreams, classified as good or bad 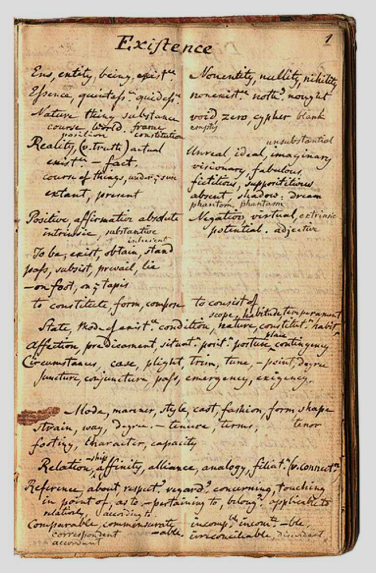 The start of Roget’s Thesarus 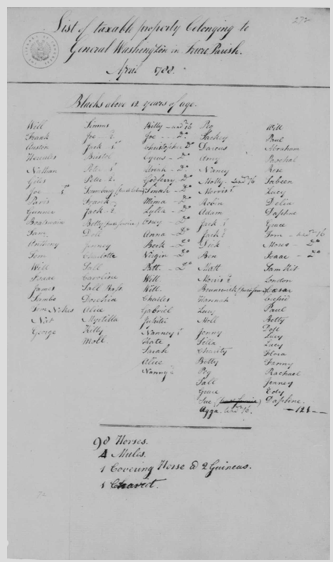 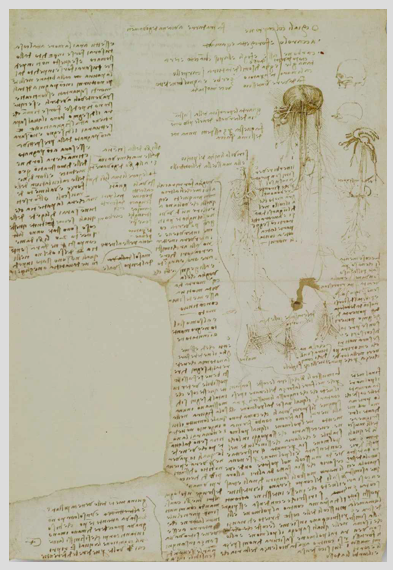 Lists in the book also from: