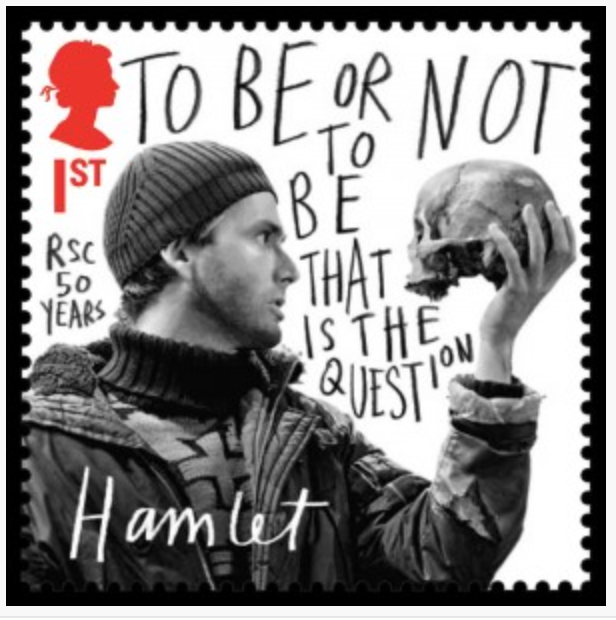 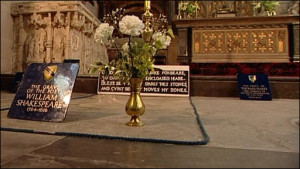 Someone has stolen William Shakespeare’s head. 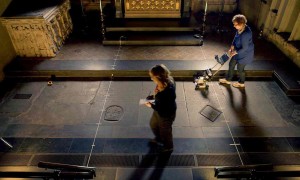 “Alas, poor Shakespeare has lost his head” — The Times 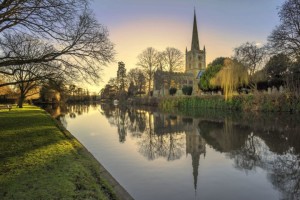 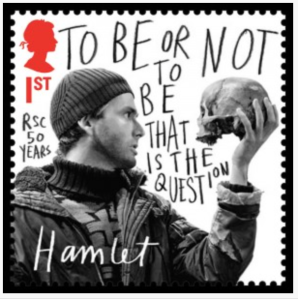